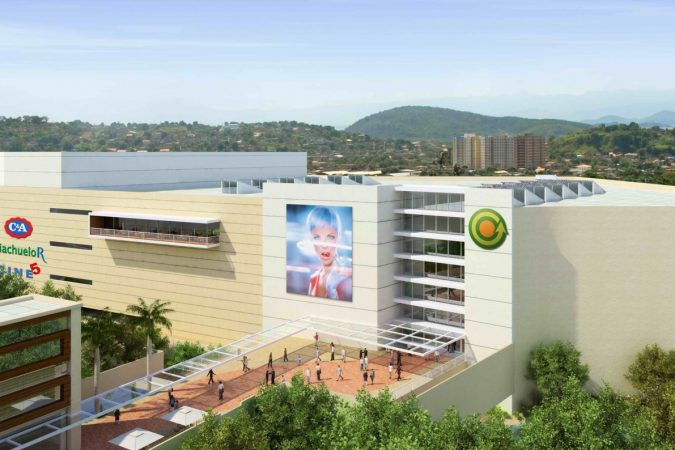 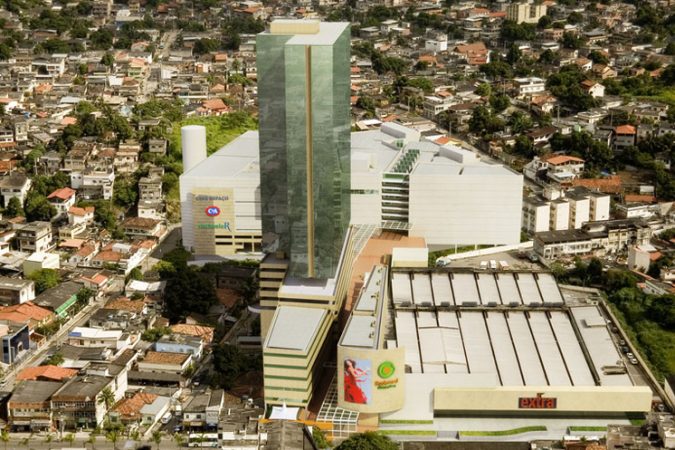 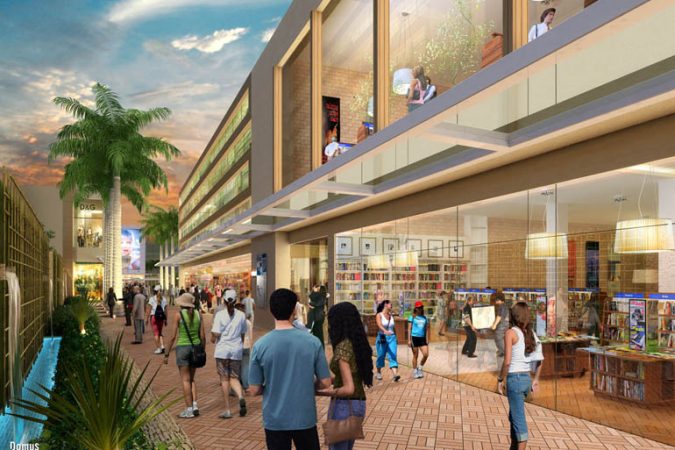 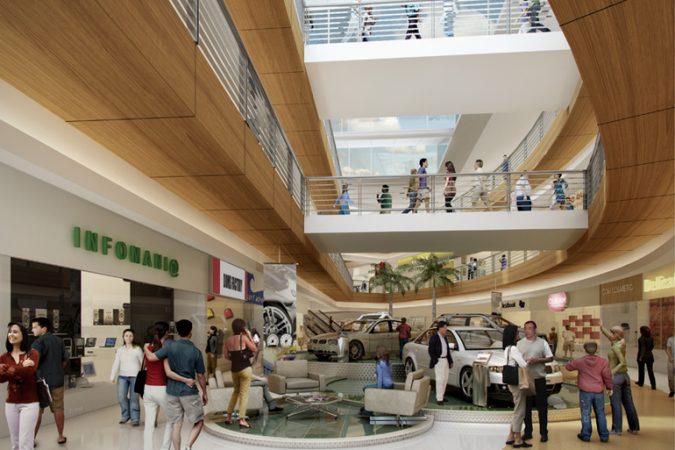 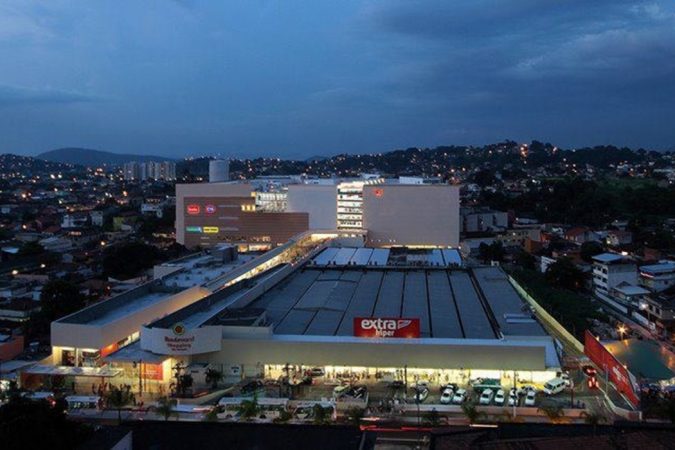 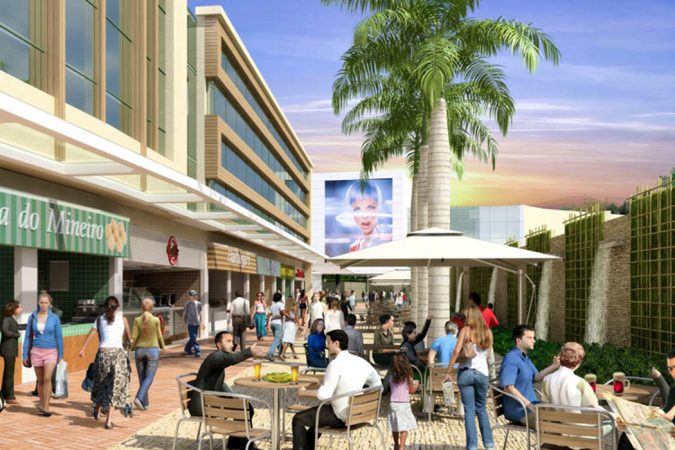 Located in a dense urban landscape, Boulevard São Gonçalo has the site configuration determining the creation of the building composed by rationally articulated spaces and different ambiences that connect the enterprise to the public places of the active downtown of São Gonçalo.

The access boulevard privileging places of permanence such as open galleries, outdoors lounges and food operations was planned under the concept of the “lifestyle” trend, which represents a transitional area between the bustling sidewalks of the city and the interior of the mall itself. Didactic and concentric circulations were established to a simple layout in order to promote maximum comfort both in horizontal flows as the vertical flows. The food court and events squares were positioned at different floors allowing the creation of a interesting indoor with different visual perspectives.