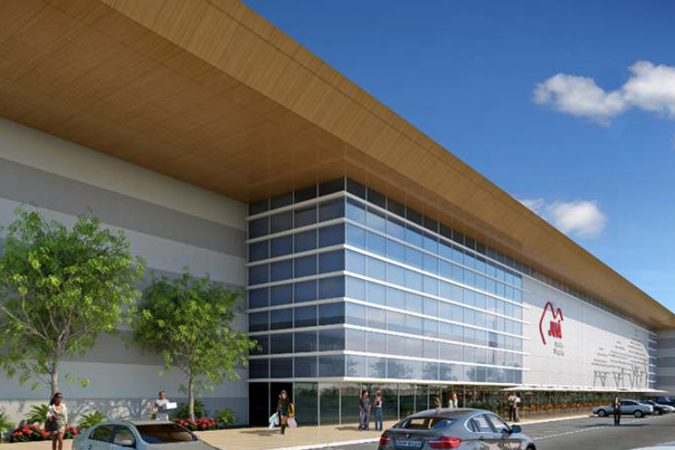 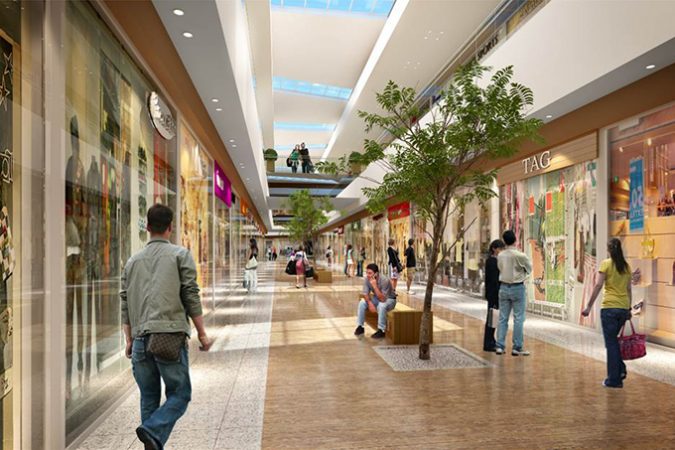 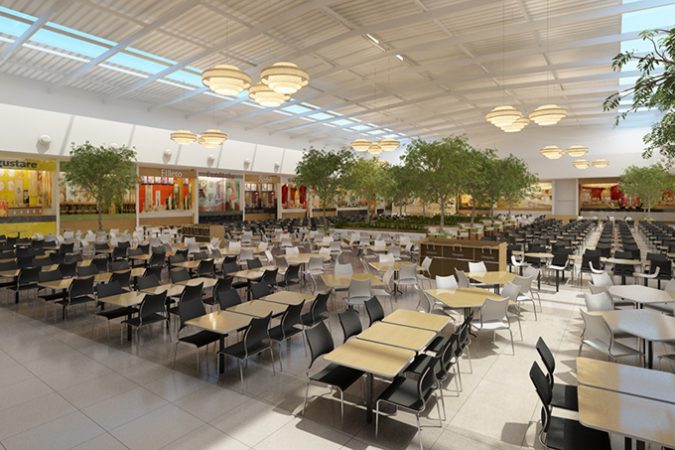 The proposal of a new and qualified retail center to the city of Juazeiro is the first step to this work. The demand of a solid mall became present in this important urban core of the Brazilian northeast outback, and thus, the Juá Garden was born. It is located in a developing area, marked by its harsh arid geography, but gloriously bathed by the São Francisco River that feeds the important industrial district of the city. 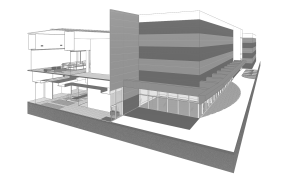 Project is inspired by this industrial vocation and by the “mother” of the town: the big tree of Juazeiro, which the origin of the city is credible for. Thus, architecture has its volumetric conception intensely simplified, shaping the main spaces and creating didactic and pleasant galleries. The two references mentioned before can be identified, respectively, in the exposed structures and equipment, as well as the decorative elements, recreating Juazeiro’s trunk and branches. This mall reinvents the traditional industrial shed, giving it comfort, classy and contemporaneity.