Visiting the renewed Shopping Recife you will find reproductions of the cultural heritage pieces of this Brazilian state capital, owner of five uninterrupted centuries of artistic production. 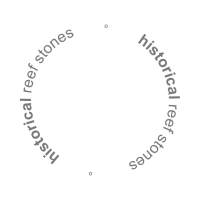 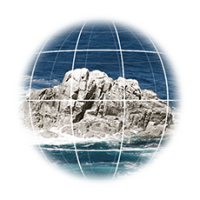 Hard stone sculptured by the sea water marks natures and gives the city name. The reef stones house a dense biodiversity, representing the essence of Recife, a symbol of this urban space full of contrasts and meetings: of the rivers with the ocean, plain lands with mountains, the relations between the old and the young, the popular and the erudite, social disparities, freedom revolutions and ideological conflicts. In the celebration of these differences which represents this town, the renovation and expansion project of the most important retail center of Recife was born. 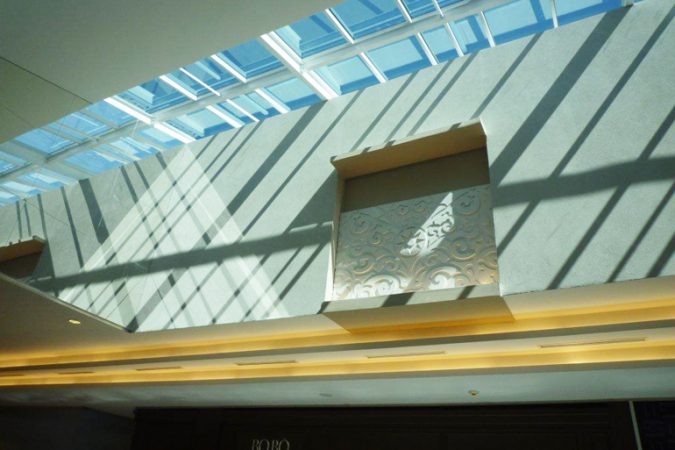 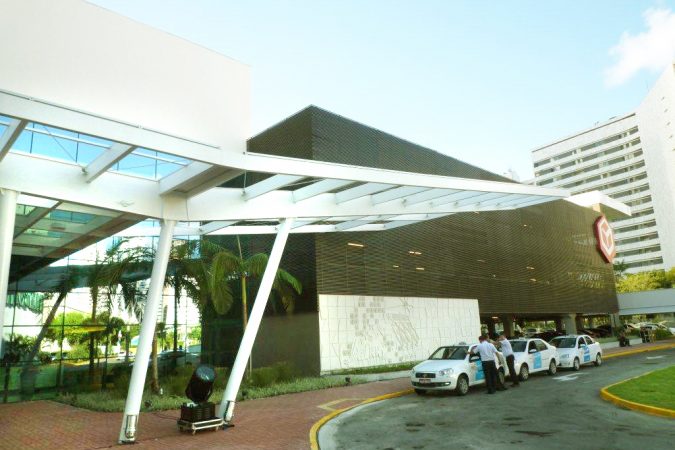 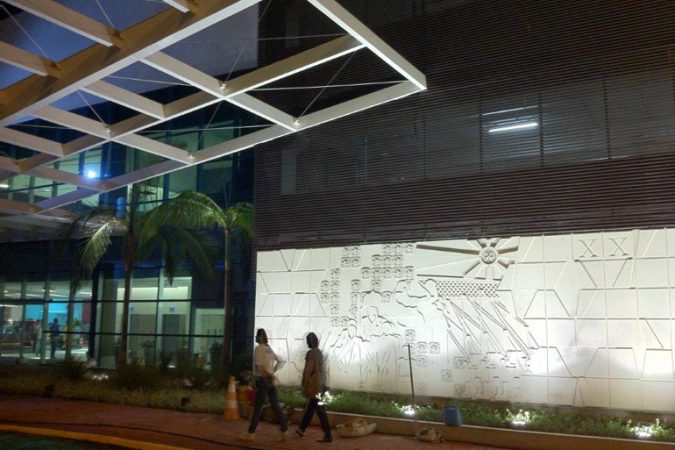 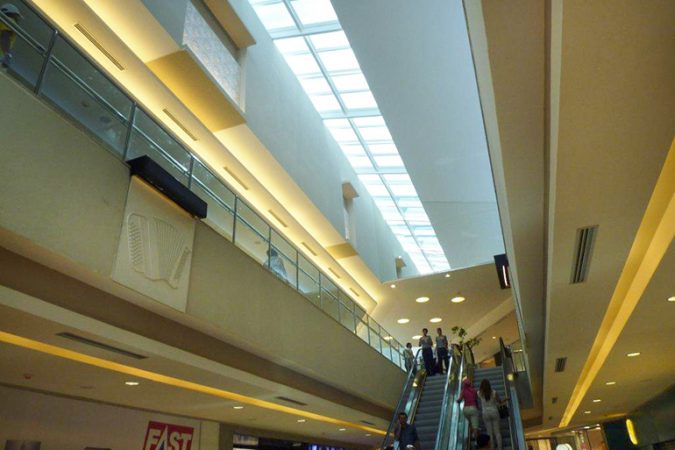 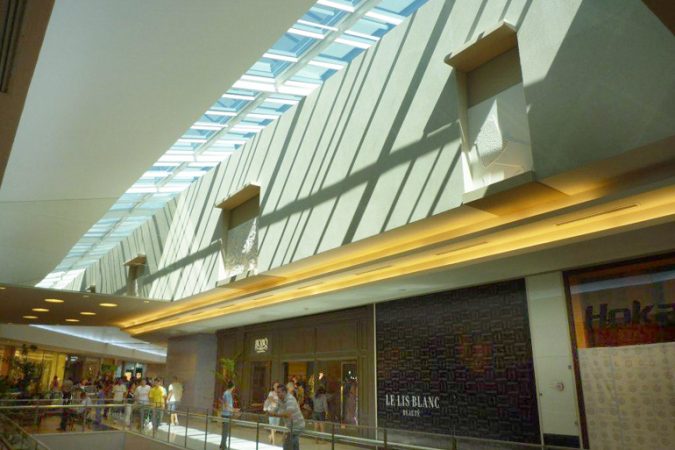 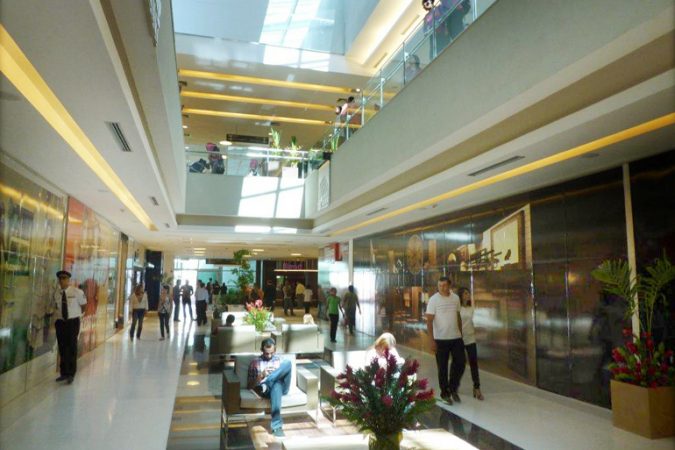 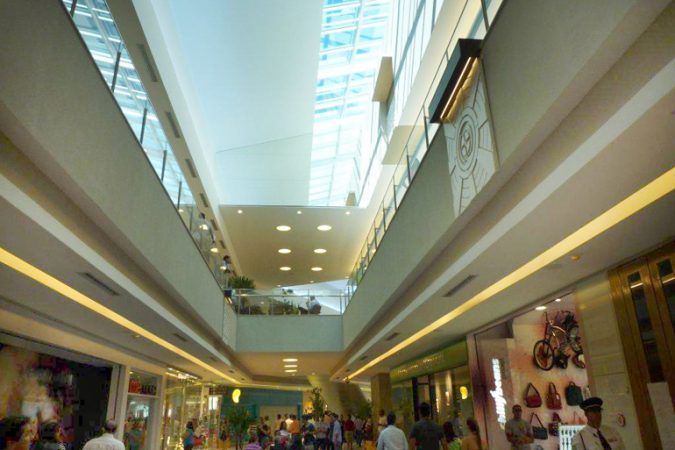 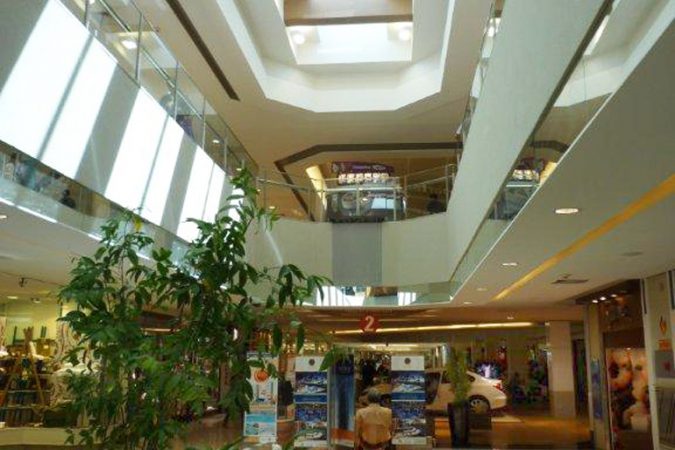 One of the largest regional centers of the whole Northeast, with monthly traffic of costumers that represents numbers almost equivalent to the city’s population, Shopping Recife is a reference of retail for the whole country. For this reason, an integrated project of renovation and expansion was planned to continue this success path. 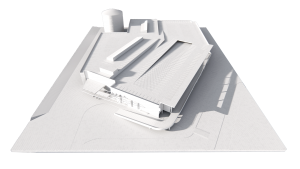 Projects followed the premise of enhancing the current building features and, specially, the rich scenario of Recife with its exceptional nature, besides city’s 400th birthday. Traditional sandstone reefs and the secular walls were graphically interpreted as white textures applied on the walls, decorated columns and other mall elements, strengthening the unit of this complex.

The power of classicism present in the preserved buildings, and the arts neo-baroque language of the city also are present in the project, creating a “classic-contemporary” context as vigorous as the collective unconscious of Pernambuco.